Dinner under the stars

We had prepared this experience for a long time but we were not able to enjoy it until last week. We are talking about one of those places where you feel privileged due to the limited access of the entry and where the stars have to line up in order to enjoy an incredible experience. Well, stars are precisely what we are talking about, an amazing evening spent under the sky of Barcelona in one of the first summer evenings.

We headed up to Observatori Fabra, the first observatory of the Royal Academy of Sciences and Arts of Barcelona built in the early twentieth century, besides the Tibidabo mountain and with spectacular views of the city. Dinner was served during sunset in the viewpoint of the building and without even realizing, we were eating under a sky full of stars. After the tasting menu, an astronomer introduced the experience and contextualized the visit that awaited us. 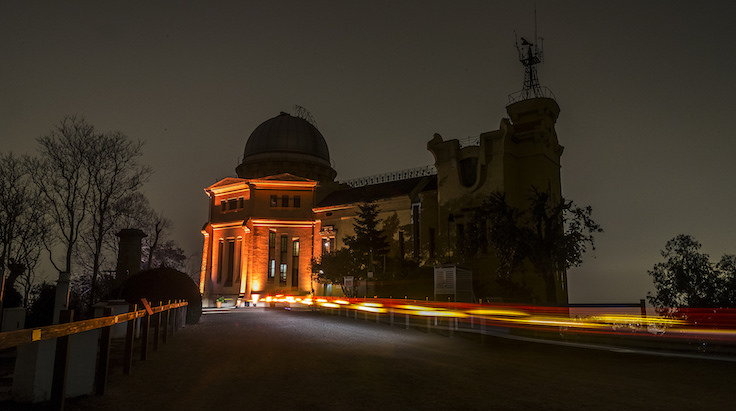 We had the opportunity to visit this landmark building for Astronomy and Meteorology through its halls and the museum, which helds elements used for observations at the beginning of the century. Later on, we got to the dome, which has a telescope considered as one of the most important in Europe for astrometric work because, although it is from the founding era, it is updated with the latest technologies. The most incredible thing was to participate in observing the moon through the telescope with the indications of the astronomer who accompanied us. We ended the night with a night view of the city of Barcelona and under a sky of stars that got a different perspective from that moment on. 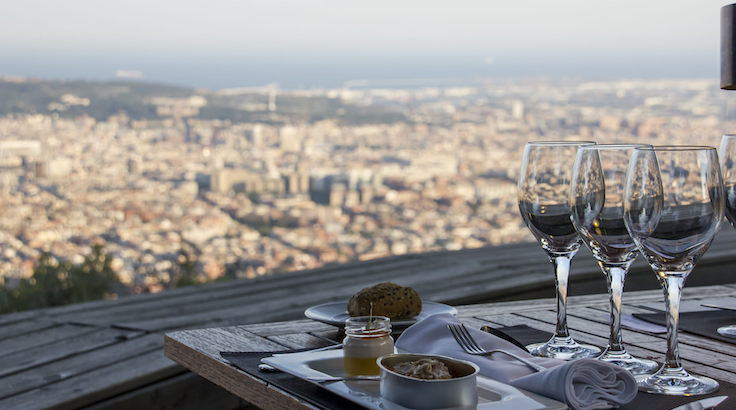 Riding back from the visit, we came up with thousands of ideas to take out the most of this wonderful space surrounding one of Barcelona’s mountains. We imagine just a few settings that become as beautiful as this place for a private dinner and subsequent betrothal. It is also a wonderfull place for those who visit the city and want to do it from another perspective, with a performance of Spanish music and a catering held by a Spanish chef with a Michelin star. 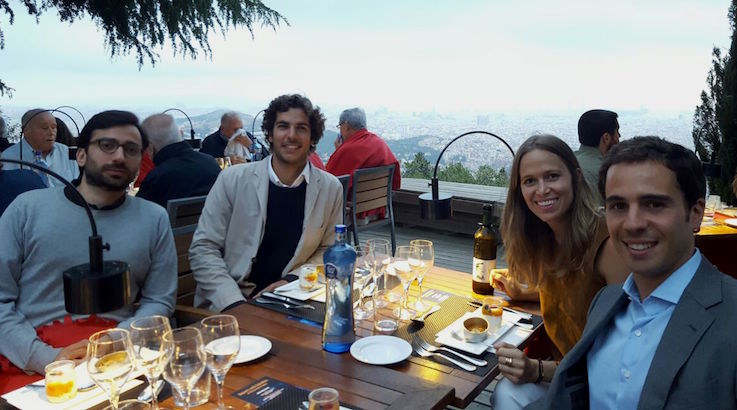 Did this space inspire you? Do you want to experiment the feeling of dining under the stars? Contact us through info@premiumtravelerbarcelona.com and let us surprise you, we will organize a unique night.