What to do in Sant Jordi

It is considered one of the most important festivities in Catalunya and, both for visitors and residents, Barcelona has a full schedule of activities planned for this day. The tradition of the Sant Jordi dates back to the 15th century, when the population in Montblanc was threatened by a dragon. The beast polluted the air and water, ravaging livestock and the village so the neighbors started to feed him with animals. When they ran out of creatures, they decided to start sacrificing humans, choosing the villagers randomly. Luck decided to choose the princess’s body as food so she addressed herself towards the ferocious animal. When she stood in front of him, a knight attacked the beast with a sword. The legend explains that the pool of blood formed at the the knight’s feet became a rose bush full of red roses. Jordi, the knight, gave a rose to the princess and from then on, all the streets in Catalonia are filled with roses on April 23rd, Saint Jordi’s day. Tradition also says that women give their valentine a book commemorating great writers of European literature such as Shakespeare or Cervantes.

This year, April 23rd falls on a Saturday, a great opportunity to search for time to enjoy everything the city has to offer.

– Buy a book! The literary tradition in Barcelona has made it become the City of Literature by the UNESCO. Use this day to get a copy of your favorite book. You can also take a look if your favorite author is signing books around the city.

– Follow the tradition and buy a rose to the women you love.

– Visit l’Ajuntament de Barcelona (City Council) with historical characters as guides. You will learn Catalonia’s history and will also discover the headquarters of one of the most important political organ in the city. La Generalitat de Catalunya (Catalonia’s Government house) also opens its doors with a guided visit. 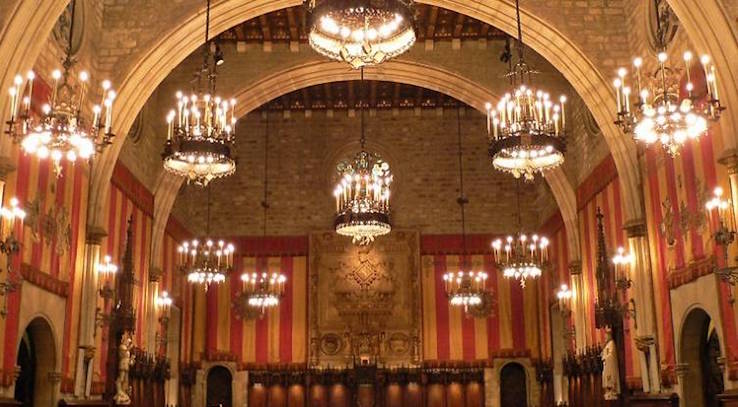 – Get to approach one of the most emblematic modernist monuments in the city. Gaudi’s Casa Batllo commits to a solidarity action by covering its facade with more than 1,000 roses. In front of it you will find volunteers selling roses for the Arrels Foundation.

– Walk around the center of Barcelona, especially through Rambla Catalunya, Plaza Catalunya and las Ramblas. Besides bumping on rose and book stops all along the way, you will find radio and television stations that broadcast their programs live.

– To celebrate the Sant Jordi, Tiquet Rambles offers tickets at a reduced Price in a selection of cultural centers such as Teatre Nacional de Catalunya, Auditori, El Born Cultural Centre, the Palau de la Música and the History Museum among others. Book your ticket and pay a ridiculous price for them!

– Dance to the beat of the pop and rock concerts held in l’Antiga Fábrica Estrella Damm from 12pm to 8pm. Admission is free but seating is limited. 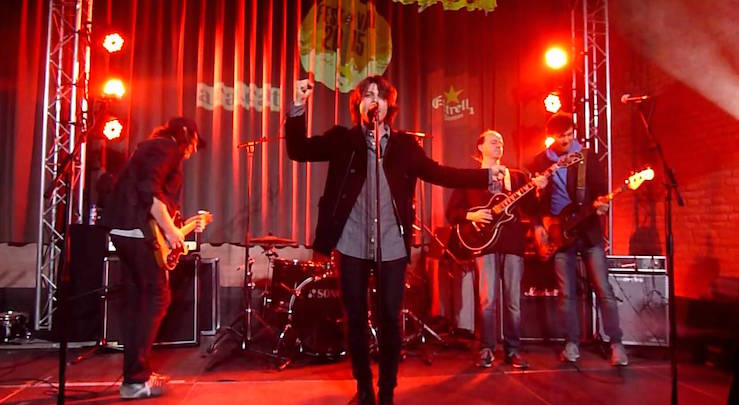 – If you are looking for the most original book copies, head up to the Sant Just square, district of Ciutat Vella, where there is a Festival that rewards short edition artist’s books. You’ll find collections of works with a short run and will be able to meet the authors. Following the same line, at the University of Barcelona a total of 11 authors of different genres will present their works to bring them closer to the public.

– Limited edition book collectors also have another must stop during this day. Arts de Santa Monica space is celebrated an International Book Fair of art, photography and design editions to promote publishing authors of these categories.

– The Palau de la Música Catalana offers a charity concert organized by the Rotary Club as a tribute to Enrique Granados, the year of the centenary of his death.

In Premium Traveler Barcelona we are updated with the best cultural plans in the city. If you want to be aware of Barcelona’s agenda and enjoy all the holidays as a Catalan, subscribe to our newsletter in the homepage footer!