VANS VISITS BARCELONA… WITH US!

Barcelona is, among many other things, one of the most desired cities by skaters around the world. The city has several internationally recognized “spots” where young -and not so young- skaters do tricks, jump stairs… In fact, for this reason, last week the VANS team, # 1 skateboarding brand in the world, invited their 35 Global managers to Barcelona. 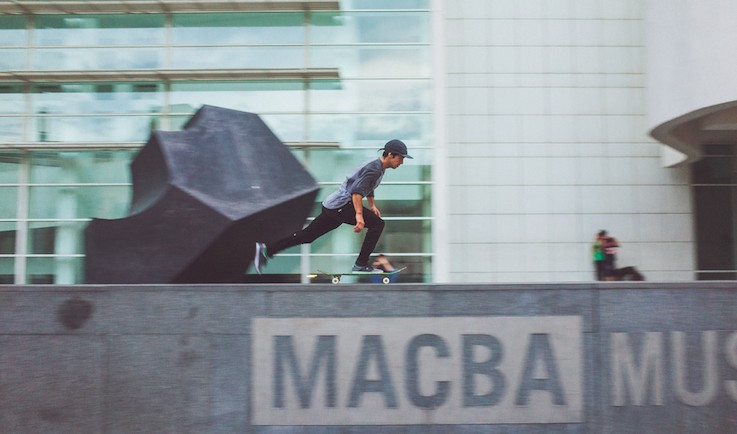 The company contacted Premium Traveler Barcelona to help them turn their stay into an experience. After understanding the profile of the group, the values of the brand and their aim for the trip, we started to work and develop different activities so that the Global Manager team could know Barcelona from different points of view, always providing our stamp of creativity and exclusivity.

The first two days were dedicated to various tours in a private luxury minibus, visiting both the most essential Barcelona spots, as the Sagrada Familia or Parc Guell, to some of the most famous skate areas in the city: MACBA & Forum. These cultural tours were guided by two experts, who contextualized the visit with history, culture, architecture and the Barcelona lifestyle.

Among other activities, one of the nights we organized a dinner in which is probably the restaurant with best views in Barcelona. Before their arrival, a ham cutter expert sliced a whole ham (a 5 J’s Reserva Ibérica – one of the best hams in the world). Once the guests got there, they were able to enjoy the incredible views accompanied by a glass of cava, this 5 star ham and an explanation of the origin of this product so appreciated worldwide. They followed up with a tasting menu dinner. 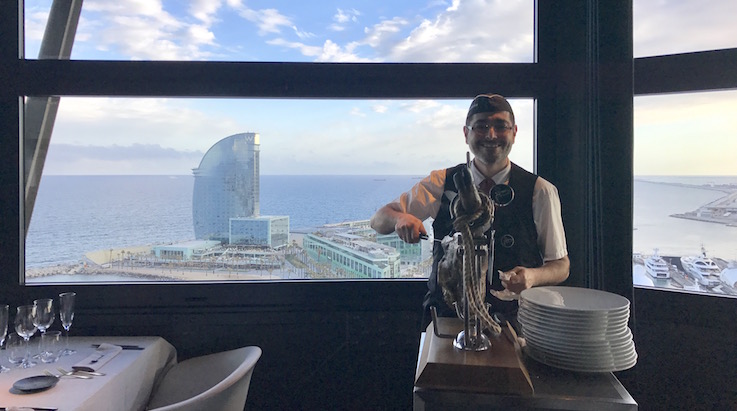 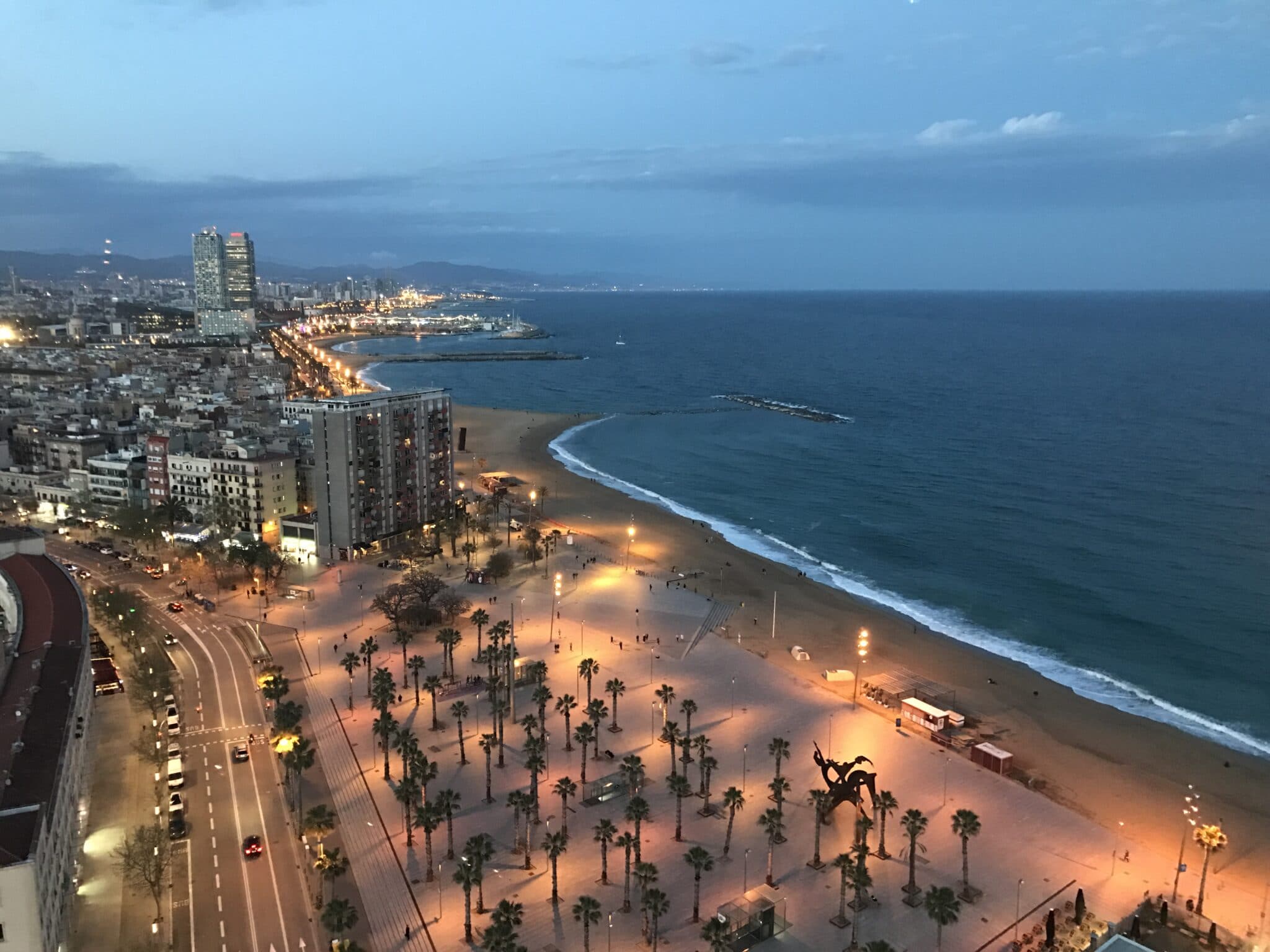 For the next day, VANS asked us for a different activity, a plan where all Global Managers could participate and develop their most creative side. After a good brainstorming session, we decided to design a photography workshop. But not a traditional one, an activity to learn how to get good pictures by using the cell phone.

Led by two young photographers, the first thing they did was to explain the basic concepts of photography, such as aesthetic composition, color balance, light, framing, as well as introducing the “mobile phone” as a powerful tool to take good snapshots when used correctly. The activity continued with a walking visit through the Gothic and El Born neighborhood where each guest had to photograph what they saw. The stops were done in different emblematic places like the Cathedral or Plaça Felip Neri and the route finished in a hotel near the port. 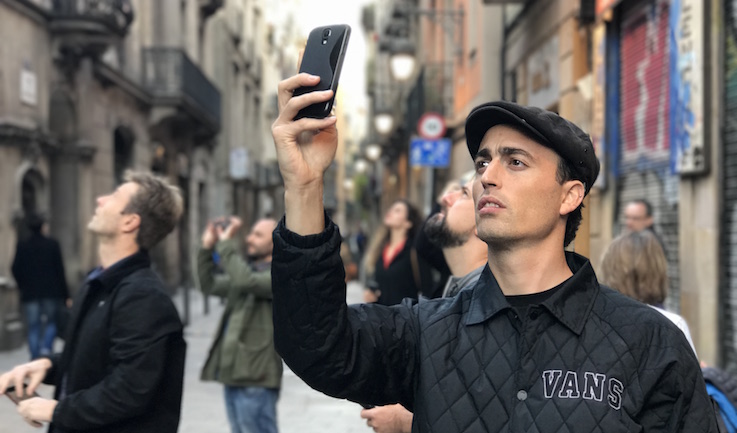 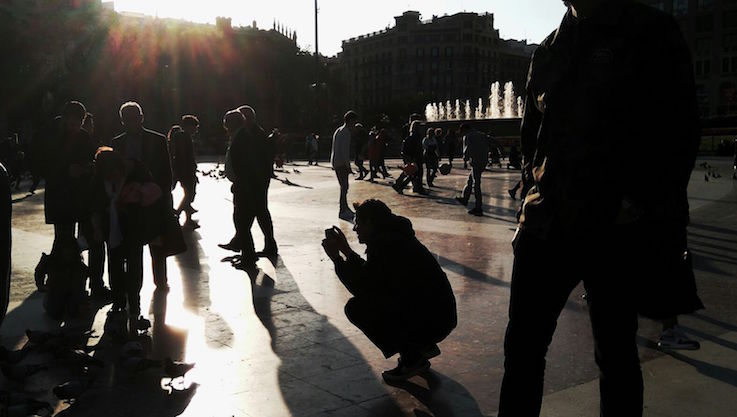 Each one of the 35 selected pictures of the guests were projected in an exclusive cinema hall inside the hotel and, during the screening, the photographers contributed with their assessments. Then they voted for a winning picture.

These were the finalists:

The picture with most votes became the winner, despite the difficulty of deciding! There is no doubt that the Global Managers team at VANS are creative people! The three best photos received very special gifts and after the activity, the group enjoyed a dinner in a nice private area of this new and incredible hotel, possibly the coolest in Barcelona. 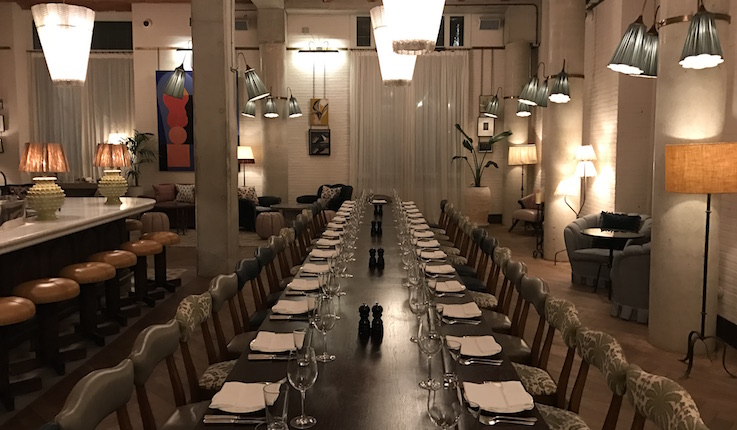